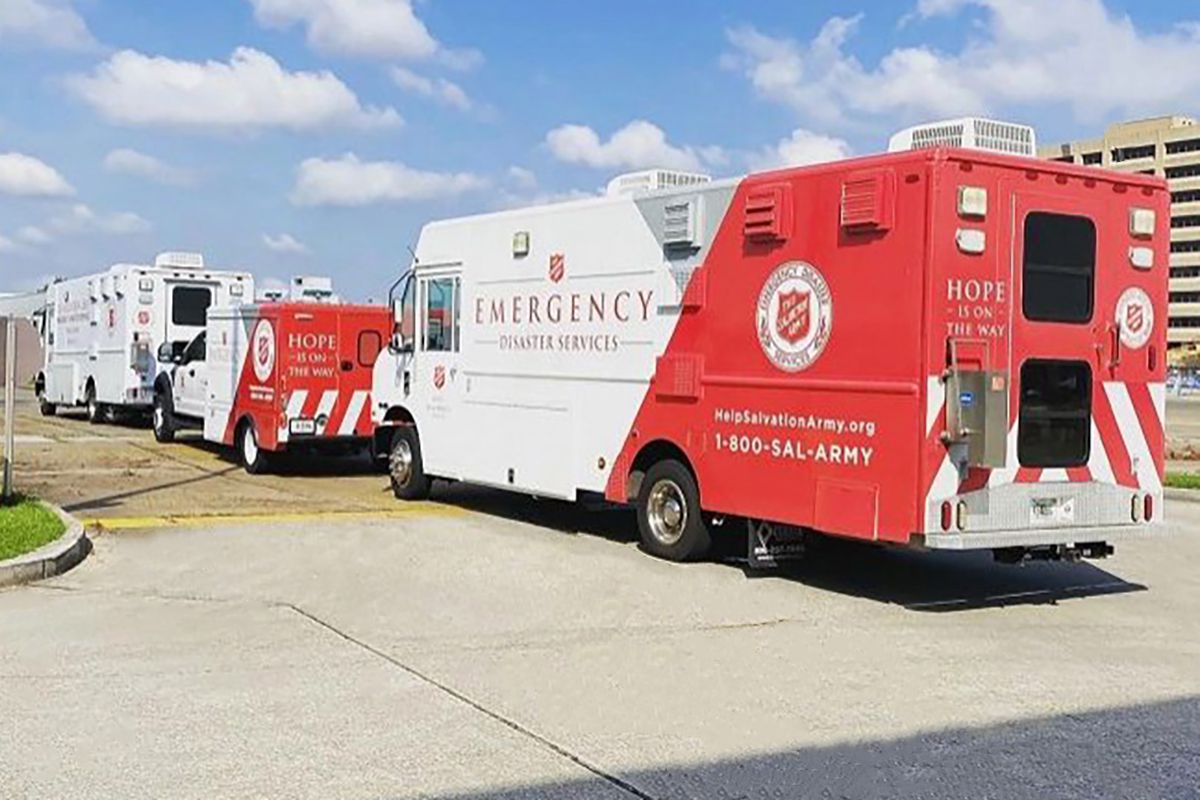 BayPort Credit Union today announced it is donating $10,000 to the Salvation Army Florida to support its hurricane relief fund. One hundred percent of designated disaster donations go to direct services for survivors and first responders.

The Salvation Army Florida provides resources and personnel to meet Hurricane Ian’s immediate and continued relief needs. Hurricane Ian made historic landfall as a Category 4 storm on the night of Wednesday, September 28, 2022, on the west coast of Florida.

“BayPort’s field of membership includes a collection of coastal communities, and we understand the devastation a storm may cause. We are saddened by the destruction created by Hurricane Ian and want to leverage our support in whatever way we can.”

BayPort is the region’s only Community Development Financial Institution and a National Credit Union Administration (NCUA) Low-Income Designated Credit Union. Membership is open to those who live, work, worship, volunteer, or attend school in the Greater Hampton Roads area. BayPort is ranked in the top five percent of credit unions nationwide by asset size.

In 1928, 12 shipyard workers from Newport News Shipbuilding formed an organization with a specific purpose as a low-interest source of loans and a trusted place to deposit money. Today, BayPort Credit Union is rated a Superior 5-Star Credit Union by Bauer Financial, managing $2.2 billion in assets and servicing nearly 148,000 individuals and businesses with 27 branch locations across the Virginia Peninsula and Southside communities. Read More…