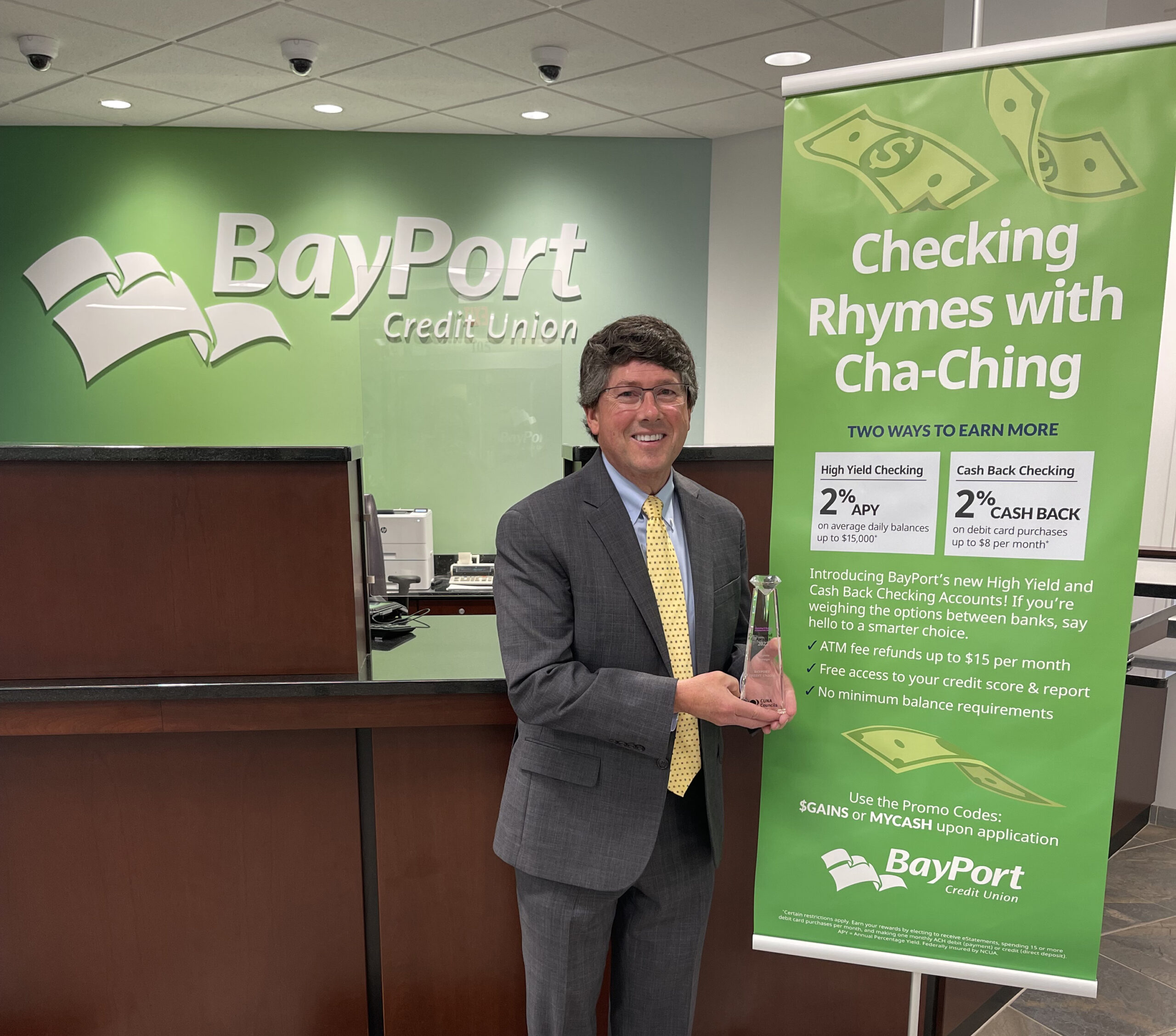 BayPort Credit Union is pleased to announce it was honored with a Diamond Award by the Credit Union National Association (CUNA) Marketing and Business Development Council for Excellence in Marketing at the March 2022 Council Conference.

BayPort won in the Complete Campaign category for its consumer checking campaign. The campaign, called “BayPort Smart,” recognizes that people have many options when it comes to finding the best financial institution to put their hard-earned money. That’s why BayPort introduced their two newly created checking account choices: High Yield Checking and Cash Back Checking.

This year, CUNA received 1,195 entries from credit unions all over the U.S., but only 262 entries were selected as Diamond Award winners. Judges evaluated entries based on strategy, design, production, creative concept, and campaign results.