Fraudulent phone calls to members have been reported. Visit the Security Center for tips to protect your account. 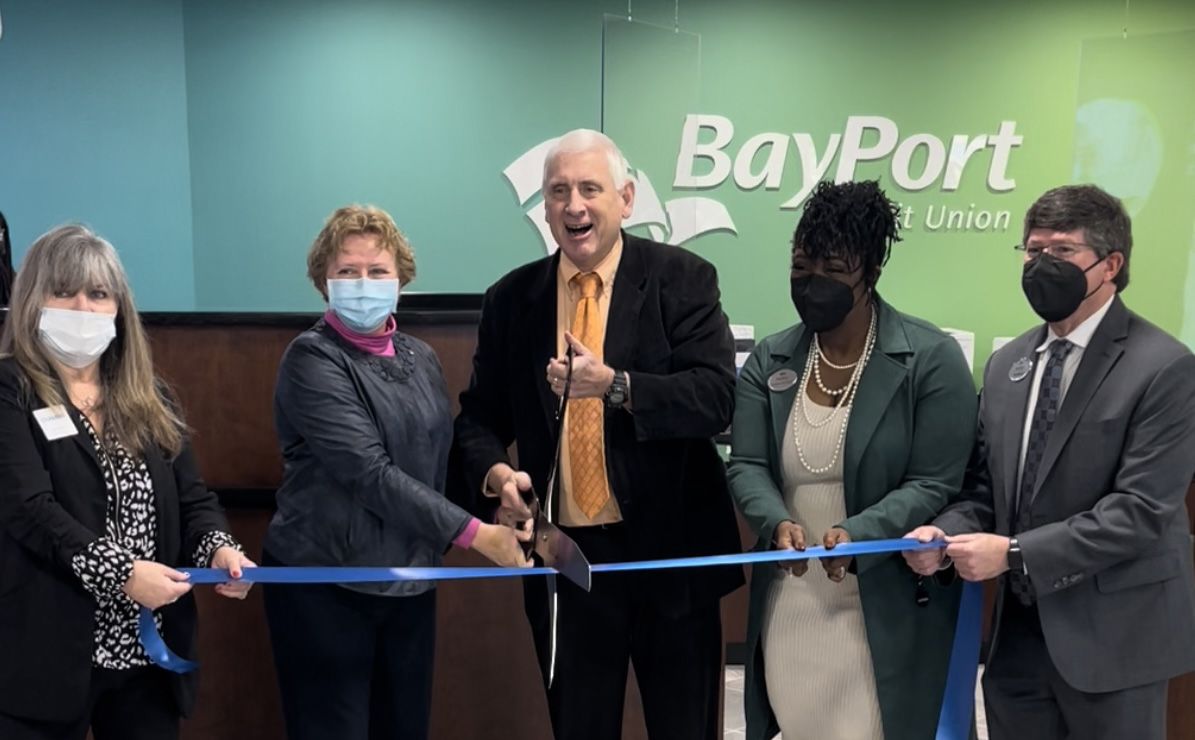 The new branch is located at 770 Lynnhaven Parkway, conveniently situated across from Lynnhaven Mall. The new location features a drive-thru and BayPort’s YourTeller® interactive teller machines, which allow members to perform complex banking transactions from the comfort and safety of their vehicles.

BayPort’s commitment to Virginia Beach stands for over a decade, with its first branch opening in 2012. The credit union currently serves over 12,000 members in the City alone, and plans to open its fifth Virginia Beach branch later this year.

Stop by any one of BayPort’s four Virginia Beach branches until March 3, 2022 for a chance to win $500. Simply open a new account or conduct an in-person transaction to be automatically entered to win.

BayPort will select ten winners total from the below Virginia Beach branch locations:

BayPort is the region’s only Community Development Financial Institution and a National Credit Union Administration (NCUA) Low-Income Designated Credit Union. Membership is open to those who live, work, worship, volunteer, or attend school in the Greater Hampton Roads area. BayPort is ranked in the top five percent of credit unions nationwide by asset size.