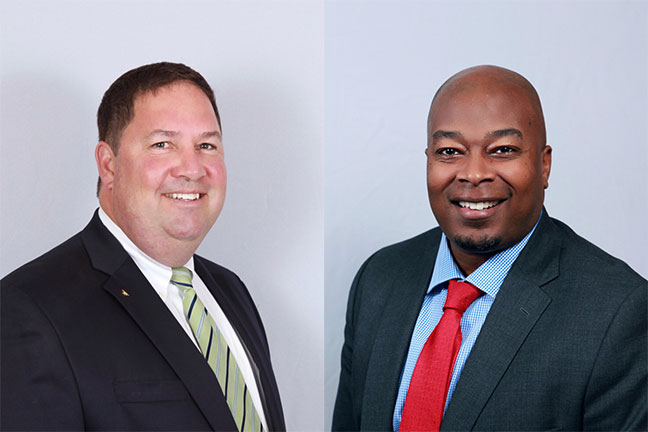 Ira Williams Jr. has joined BayPort as Vice President of Member Experience. Williams has more than 15 years of experience in the financial services industry, specializing in banking and credit union operations. Prior to BayPort, Williams began his career in the credit union industry as a Branch Manager before being promoted to Assistant Vice President of Retail Operations and then to Vice President of Retail Banking. He holds Series 6 and 63 licenses from the Financial Industry Regulatory Authority, as well as a Life and Health Insurance License in North Carolina. Williams is a Certified Credit Union Executive with the Credit Union National Association.